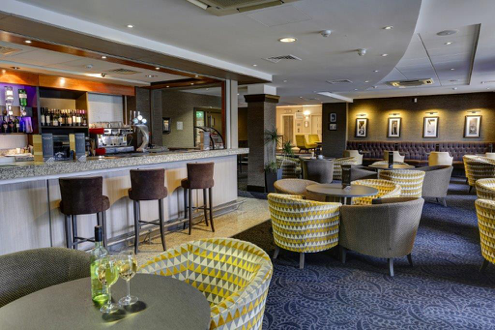 Vine Hotels is an established hotel business with a track record of successfully operating hotels that perform above the industry average. This property is a first for Vine Hotels in the Manchester region, adding to their existing Southampton and Sheffield locations.

Garin Davies, Chief Executive added “We are delighted to have added Best Western Cresta Court to our portfolio. It is a great business and anyone who hasn’t visited the hotel for a while will be very pleasantly surprised by the high levels of quality and service”

Best Western Cresta Court is a 3 star, 148 bedroom hotel in Altrincham which has 3 stunning function suites and the newly re-opened Townfields bar and restaurant.