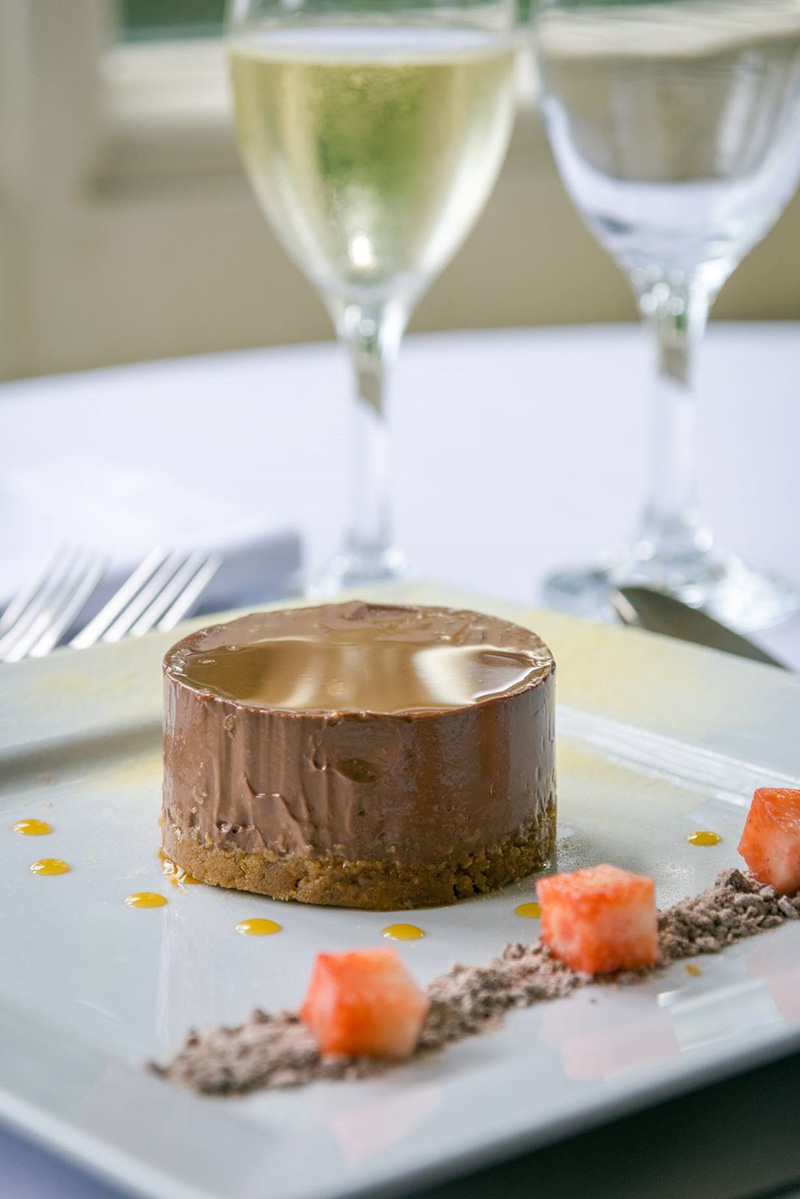 Vine Hotels Is encouraging event and meeting organisers to embrace its vegan menus for their events during this month’s Veganuary and all year round.  The choice of vegan dishes available at the company’s properties across Sheffield, Manchester and Southampton have been designed to specifically meet the growing demand of delegates who want to enjoy vegan foods as part of their meeting and event experience.

The trend for vegan food was one of the highlights of 2019 and it’s set to continue into 2020 as vegan menus take centre stage alongside a more relaxed and healthier attitude to corporate dining.

There is also a vegan drinks menu which includes a number of vegan wines which can be paired with the dishes.

Garin Davies, chief executive of Vine Hotels said: “Since we launched our vegan menu it’s been very popular with delegates and event organisers and during Veganuary we are encouraging people to think about including a number of vegan options in their event or meeting menu.  We believe that delegates expect to see vegan choices on the menu so it’s important they are given as an option.  The quality of the dishes is fantastic and they tend to be enjoyed by all guests, not just vegans.”