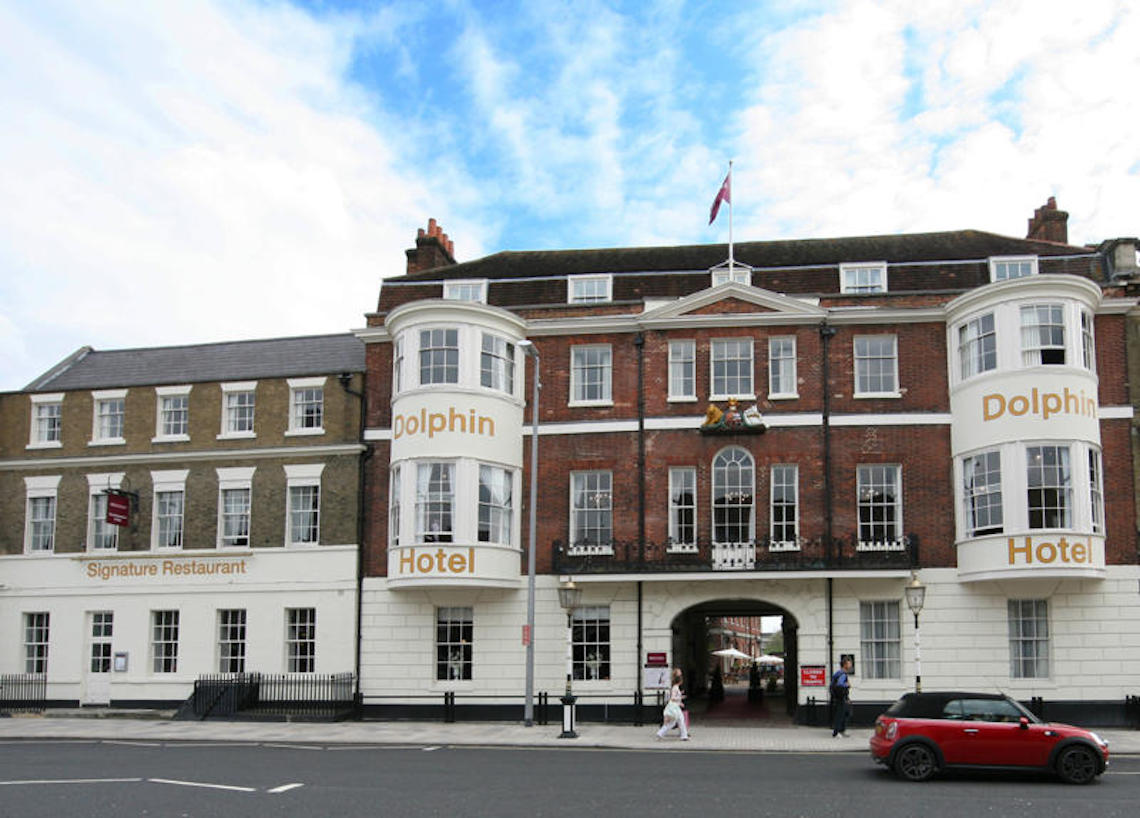 The Mercure Southampton Centre Dolphin Hotel is located in the heart of City, on the High Street, 1.1 miles away from the main cruise terminals, where it has proudly been for over Five Centuries.

The former Dolphin Hotel reopened under the popular Mercure brand in 2010 following its acquisition and refurbishment by Vine Hotels.

Plans drawn up by Drew Smith Architects will shortly be submitted seeking permission for the erection of a three-storey extension to the rear of the hotel in order to provide 36 additional fully air-conditioned guest bedrooms including 12 Privilege rooms.

The extension, which aims to meet growing demand within the City and guarantee the viability of the hotel for the long-term, involves alterations to the hotel’s car park layout and landscaping.

The Mercure Southampton Centre Dolphin Hotel is owned and operated by Vine Hotels.