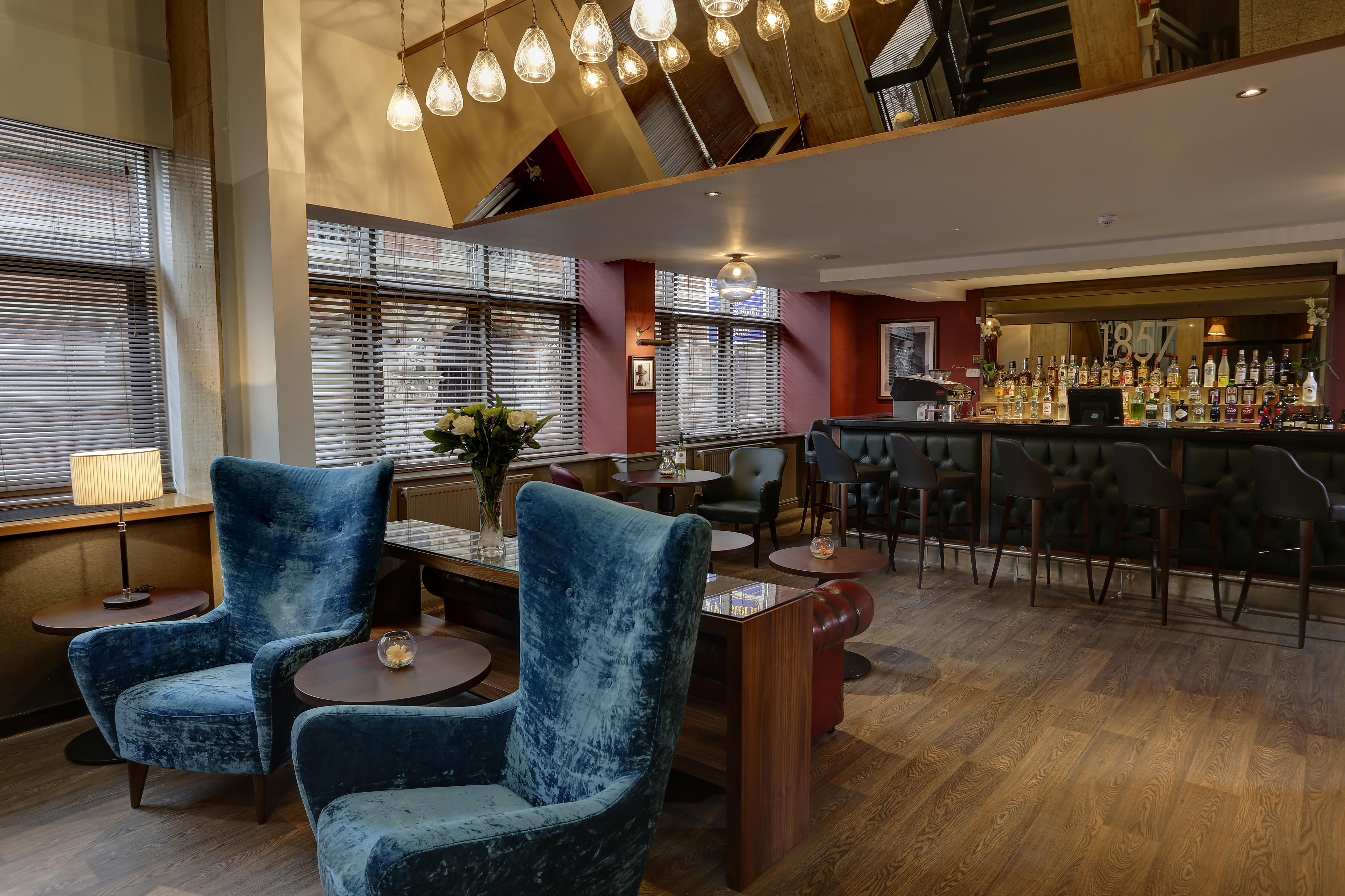 Vine Hotels have re-launched the BEST WESTERN Cutlers Hotel in the heart of Sheffield’s city centre with a great launch evening.

After months of extensive refurbishment, including creating a new look bright breakfast room and an open plan lounge bar area (renamed 1857), the hotel hosted a VIP launch evening on 1st October. The bar has been named 1857 as the hotel is situated at the site where Sheffield FC (the world’s oldest football club) was formed.

Chairman Mr Greg Dyke and special guest Carolyn Fairbairn, who is soon to be Director General of the Confederation of British Industry, were on hand to cut the ribbon and announce the hotel officially re-launched and back open.

Greg Dyke said “I am delighted that we have been able to restore this property to its former glory. The hotel is steeped in history and fond memories for many people in Sheffield, We know it will once again be the ideal place for people to stay when visiting the City. The newly built bar 1857 will give guests a great place to start their evening out in the City”.

The relaunch of the BEST WESTERN Cutlers Hotel ties in with the launch of new branding from Best Western International. New logos were revealed by Best Western last week in Hawaii. The new branding will on display at the hotel from early next year.